Remember the good ol’ days of social media when you didn’t have to think about things like key performance indicators (KPIs)? When you could post something on your social media platform of choice and know that a large percentage of your audience would see what you posted. Today we are lucky if even a tiny percentage of our “follower” count actually see the content we are posting. But how do you measure how your social media content is actually doing? On this episode of The Business Animal podcast, Cara and Kim discuss the use of social media metrics to gauge the impact of social media activity through three key metrics: reach, engagement, and impressions. 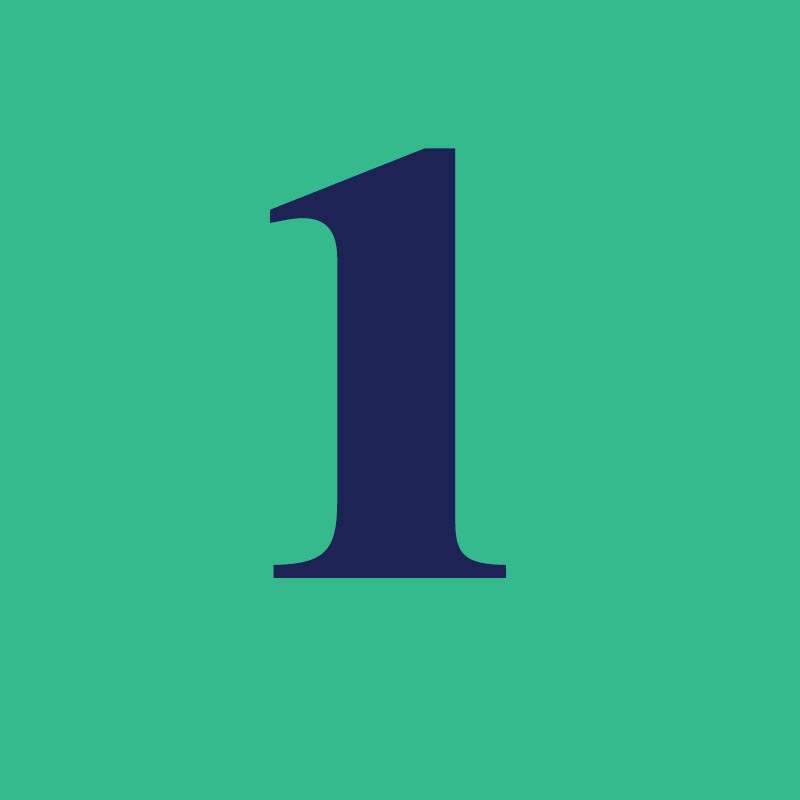 The potential unique viewers a post could have. So this would mean YOUR follower accounts plus the accounts who have shared followers. Why it’s important: You need to know how many people are in your potential audience. 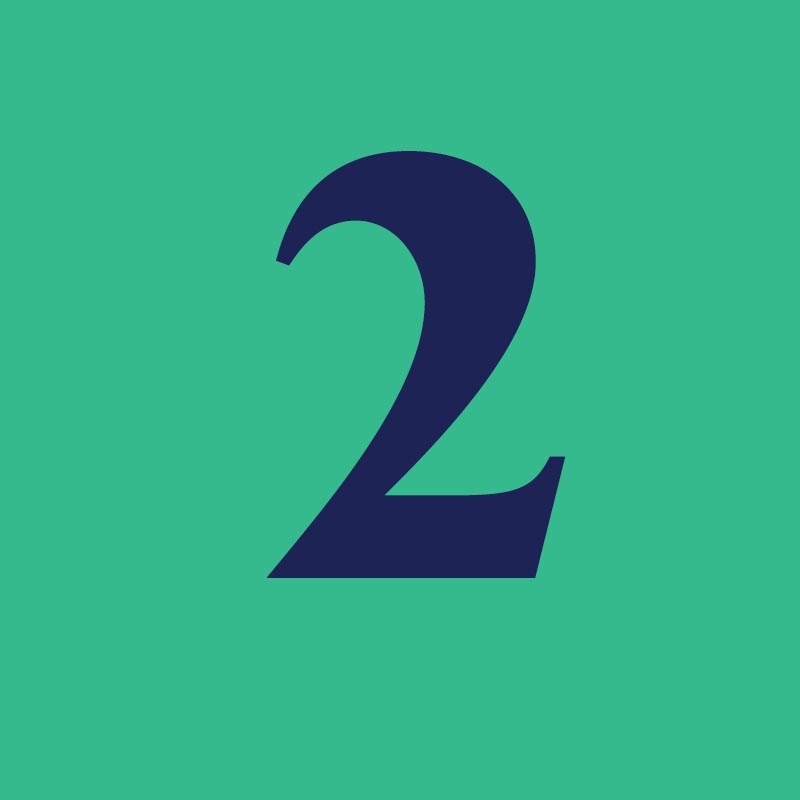 Simply the likes, comments, shares, and clicks you receive. It comes down to how many audience accounts are interacting with your account and how they are interacting. 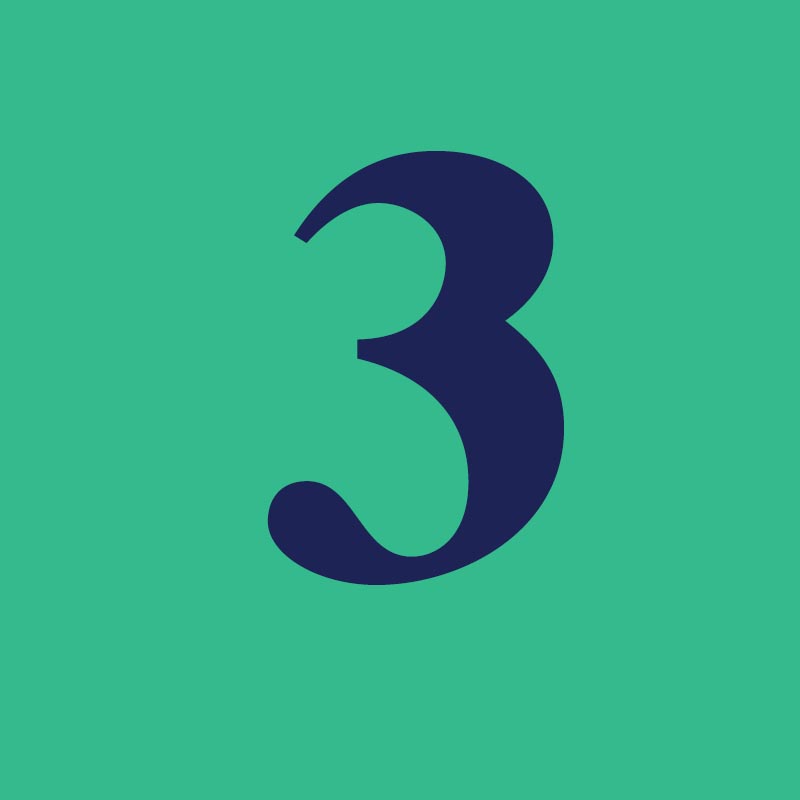 How many times a post shows up in someone’s timeline/feed. 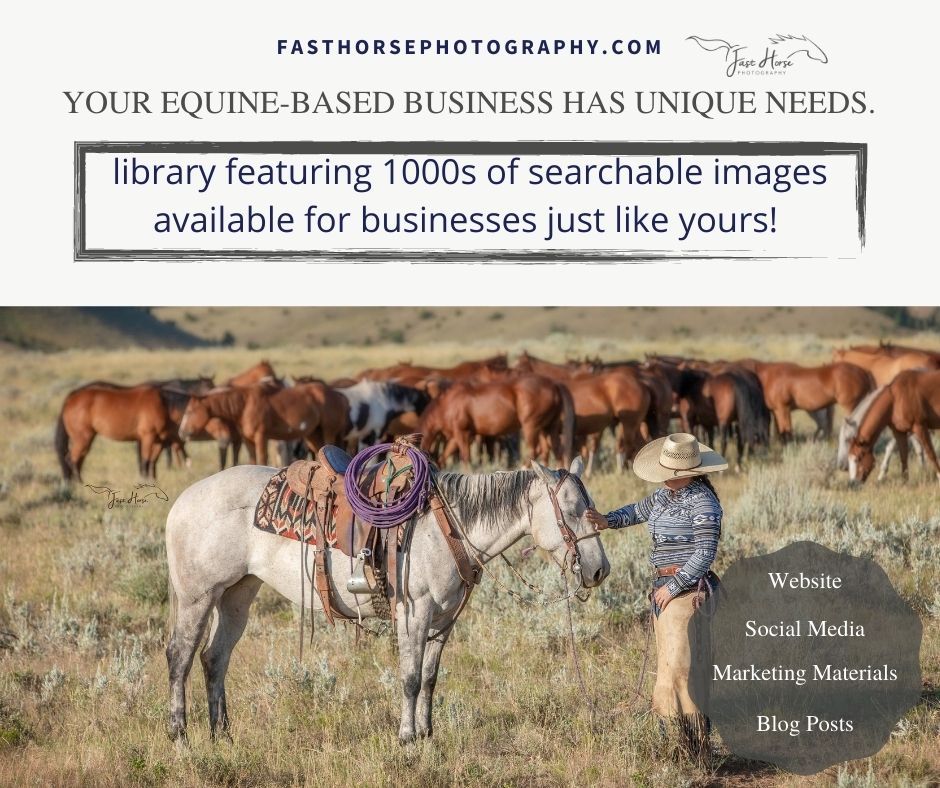 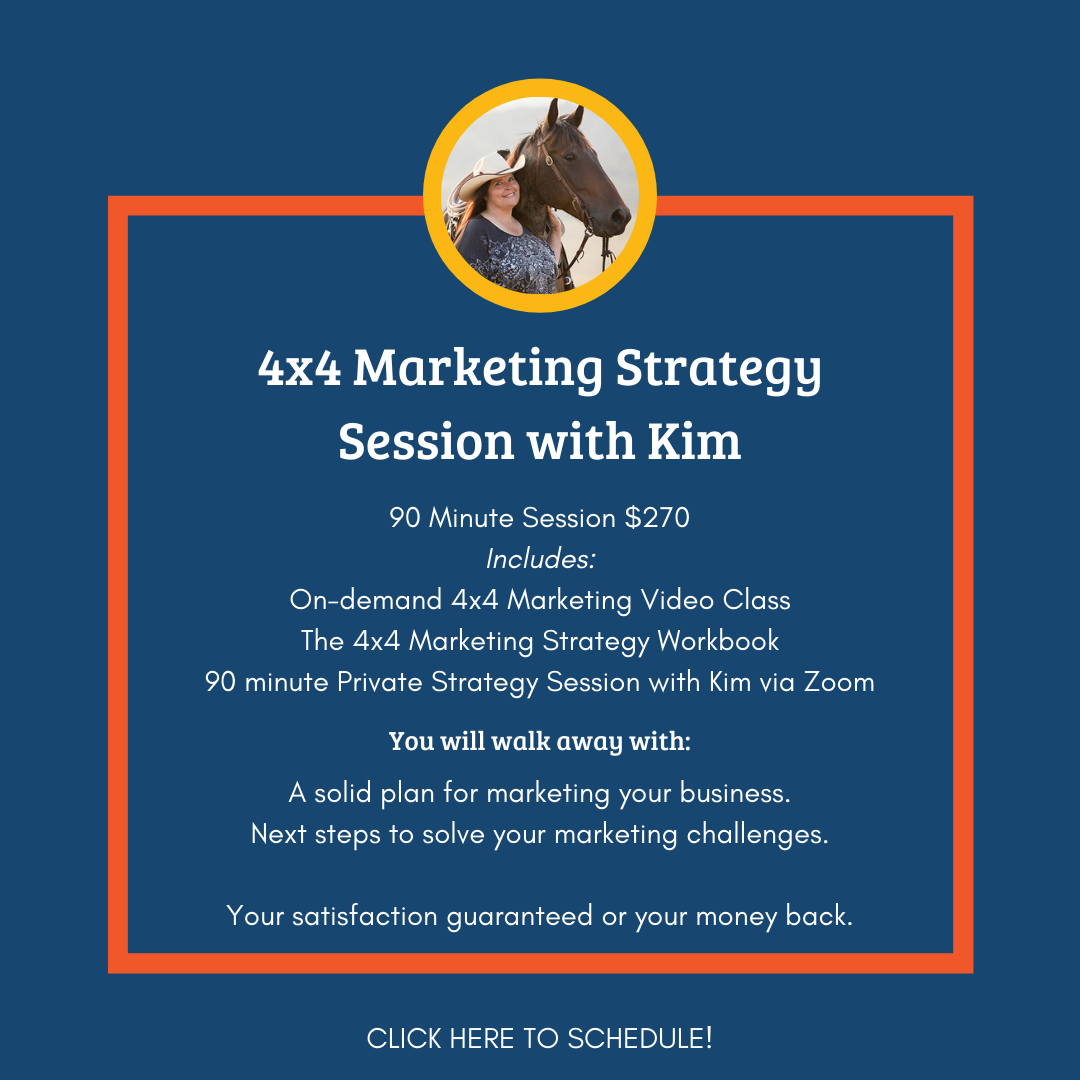